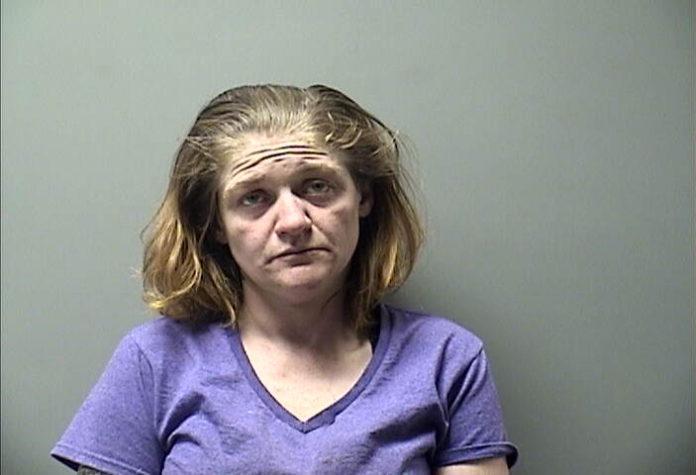 An Ottumwa woman is accused of breaking into a public bathroom and removing copper piping in order to sell it.

37-year-old Tysha Ghazal has been charged with third-degree burglary, a Class D felony.

Court records say in the late hours of April 14 or the early hours of April 15, Ghazal forcibly entered a locked bathroom at Wildwood Park in Ottumwa. She then removed all the metal valves and copper piping from the restroom.

According to Ottumwa police, Ghazal later sold the materials to Alter Metal on April 15 for $269. Court documents say the estimated damage to the bathroom was $1,500.

Ghazal was arrested on April 19 and transported to the Wapello County Jail. She is currently free after posting bond.