Historic Home Towns In Iowa. Iowa’s past is one rich with history, and even now, you can visit these historic towns to get a little glimpse of how life was back in the day.

The history of Libertyville is closely tied to that of Iowa and Jefferson County. The year 1832 is the beginning of Iowa history, for before that the land we know as Iowa was the domain of Indians.  Following the defeat of Chief Black Hawk, the famous Sac Indian, a treaty was concluded by the United States and the Winnebagos, Sacs and Fox tribes by which the government acquired 6 million acres of land west of the Mississippi River.  The territory was opened June 1, 1833, and immediately settlers rushed in. In 1837, only that part of Jefferson County lying east of the treaty line was open to settlement. This line entered the county at a point on the south county line, which is directly south of Libertyville, then ran northeast crossing Cedar Creek near the old Rock Island Railroad bridge, then in a straight line northeast, passing just west of Fairfield, and leaving the county at a point west of Old Pleasant Plain. The earliest settlers came from the east and south following the major water courses. In 1836, the county had an estimated population of 69 men, women, and children. Before July 4, 1842, the village of Libertyville was known as the Colony. On that date, 300 people gathered in an open square Just northeast of the town crossroads and witnessed the raising of a flagpole.  Sam McVEY proposed the name of Libertyville, and it was unanimously adopted.  Charles ALDEN delivered the address of the day. Small Town – Great Place

Iowa’s First State Fair in Fairfield: 10,000 Visitors Paid 25 Cents Admission in 1854 – Iowa Source. Iowa’s first state fair, held in Fairfield on October 25–27, 1854. That was four years before the first railroad arrived, so people came on foot or on horseback, by stagecoach or by wagon. The Kansas-Nebraska Act had just obliterated the Missouri Compromise; immigrants would now determine whether Kansas would be slave or free, and many fair participants had ties to this conflict that presaged the Civil War. The Fair was held again in Fairfield in 1855, then for the next several years, moved from town to town, remaining mostly in eastern Iowa. The State Fair moved permanently within the Des Moines city limits in 1878. Iowa’s first State Fair was held in Fairfield in 1854. In this unknown artist’s rendering, the gate to the entry of the fair, at what is now the corner of 4th Street and Grimes Avenue in Fairfield.

Hometown History is Brought to you by: 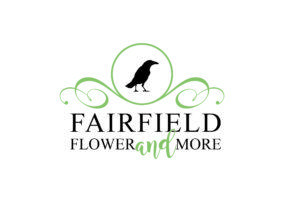 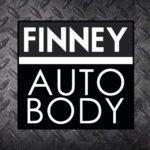 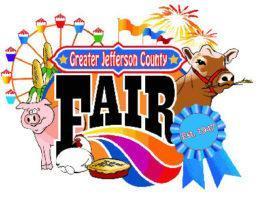 Keosauqua is a Historic Town that lies along the Bed of the Des Moines River in Scenic Van Buren County.  Keosauqua is also One of the top 12 Most historic Towns In Iowa. Although it didn’t become a town until 1851, Keosauqua was first laid out in 1839. Some historic sites that still stand in Keosauqua are the Hotel Manning Hotel, a three story relic from the Des Moines River’s steamboat days, and the 1847 Pearson House, which was a stop on the Underground Railroad. Another interesting piece of history that happened here is the Honey War. The Honey War (a bloodless territorial dispute between Iowa and Missouri) was fought south of Keosauqua in what is now Lacey-Keosauqua State Park

Hometown History is brought to you by: 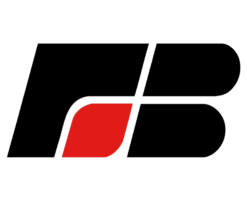 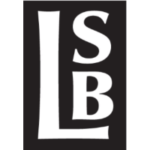 For information about Handicap access or our Public Information File, please contact our General Manager, Greg List, by calling 641-684-5563 x23, or by email at [email protected]
Contact us: [email protected]
© Ottumwa Radio Group | Site Designed and Hosted by RiverBender.com