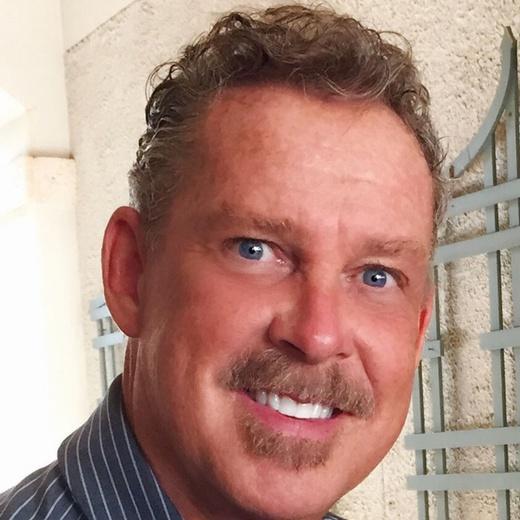 5:00 a.m. – 1:00 p.m. Timm Morrison: Timm’s love of radio goes back to when hem first
cracked the mic as a senior at his high school station. 35 years later he still can’t get
enough. What’s with the extra &#39;M&#39;? That goes back to 7 th grade when his nickname was “Tim with 2 M’s,” and it’s stuck ever since. Timm enjoys golf, doing “dad duties”
(anything that sounds fun to his son Brock and daughter Alexis), golf, and watch
collecting. We mentioned golf twice because he plays a lot! Timm LOVES music and
feels truly blessed to be doing what he loves for a living.

1:00pm – 9:00pm Becky Shock: When Becky’s not on the radio, she’s probably spending time at a park doing volunteer work, or on the bike trails. She’s an avid wildlife and nature photographer, so being able to travel with her camera is her favorite kind of adventure. Yellowstone’s her favorite so far! Becky’s a big animal lover, and has a senior rescue cat named Leo. Her other hobby is experimental baking. Becky says
“I’m lucky to work with people willing to try pretty much anything. There’s always someone at a radio station who’ll be happy to see free food!” Becky likes lot of different music, including Eric Clapton, Motown, U2, and “you can never go wrong with a little Sinatra.”

9:00p.m.–5:00a.m. Joe Jacobs: Since Joe was a kid, he’s been in love with radio.  He’d slowly scan the dial at night trying to find a signal from some far off place, and then anxiously try to figure out the city it came from before the static took over.   For twenty years Joe’s felt blessed to be on this side of the mic.  When he’s not working, he’s working….as an announcer for minor league baseball.   He loves spending with his wife and daughters, and his rescue dogs.