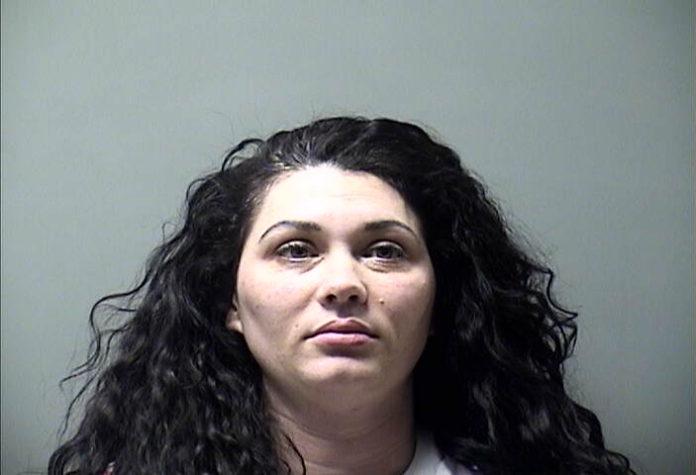 An Ottumwa woman was arrested after police say she was driving drunk with her children in the vehicle.

33-year-old Maibel Delgado Rodriguez has been charged with neglect or abandonment of a dependent person, a Class C felony, and operating while under the influence (first offense), a serious misdemeanor.

According to court records, Delgado Rodriguez was driving at the 300 block of North Moore Street when was pulled over by law enforcement at 12:27 AM on May 15.

Two children were in the car, ages 5 and 10, court documents allege.

Delgado Rodriguez was transported to the Wapello County Jail. Her bond has been set at $6,000.