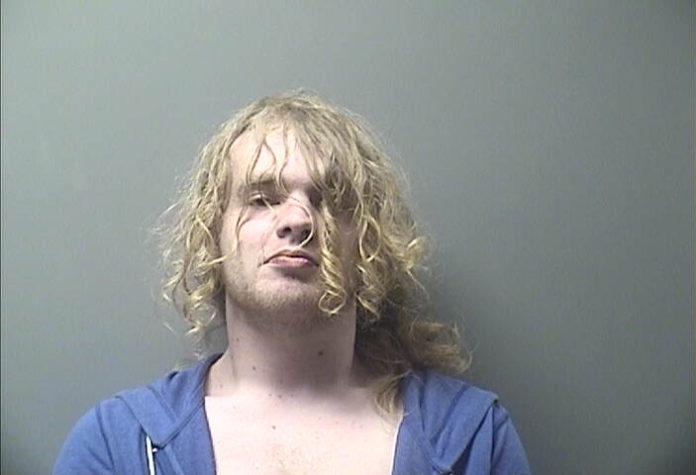 An Ottumwa man is behind bars after police say he attempted to rob an employee at knifepoint.

23-year-old Ethan Orth has been charged with second-degree robbery, a Class C felony.

According to court documents, Orth entered the BP gas station on North Court Street at 11:30 PM on Thursday and demanded that the victim give him his wallet while brandishing a knife.

Authorities say the victim told Orth he had no money. Orth then grabbed the victim and left the store empty-handed.

Orth was arrested and transported to the Wapello County Jail. His bond has been set at $10,000.