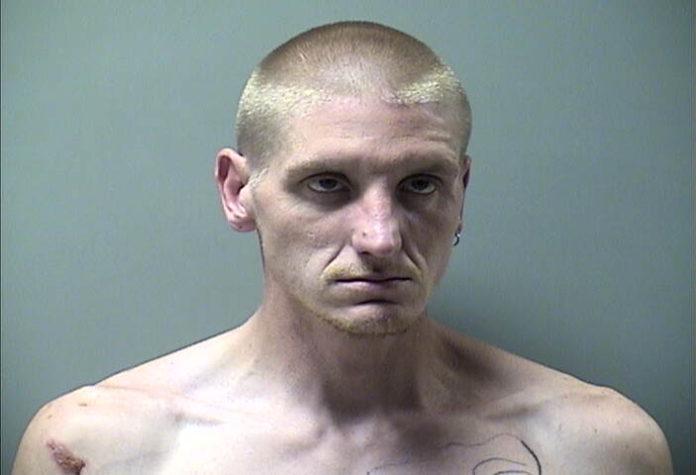 According to court documents, at around 5:41 p.m. on Sunday, June 19, 33 year old Kellen Michael Crowder was allegedly involved in an argument with an unnamed victim at a residence on N. Fellows Street. The incident report states that Crowder told the victim he would “kill her and throw her in the river”. Additionally, the report states that Crowder grabbed the victim by the neck and stated he would put her under the house.

As a result of the incident, Crowder was arrested and charged with Assault Causing Bodily Injury (Serious Misdemeanor) and 1st Degree Harassment (Aggravated Misdemeanor). He was transported to the Wapello County Jail where he was released on bond. Crowder has waived his preliminary hearing.