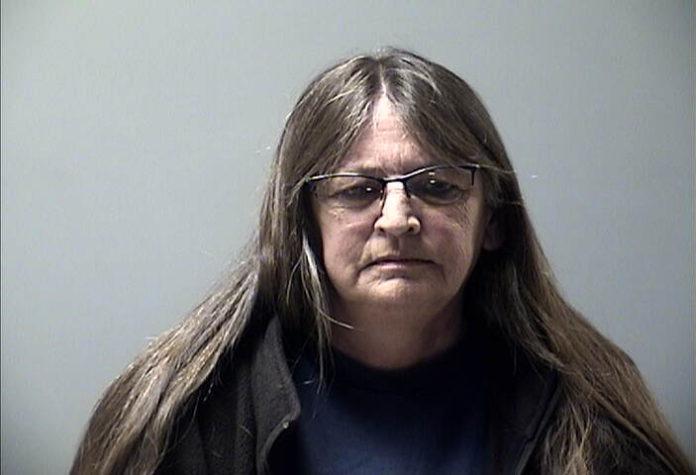 An employee that worked at the BP in Eddyville for over 30 years is accused of stealing more than $10,000 from the company.

According to the Wapello County Sheriff’s Office, BP approached the authorities to report James and after an investigation of video footage, James was observed stealing money on 11 different occasions over the course of a month earlier this year.

In an interview with law enforcement, James allegedly admitted to taking money from 2018 to 2022. James also admitted the money stolen exceeded $10,000.

James was arrested on April 26 and transported to the Wapello County Jail. Her bond has been set at $35,000.