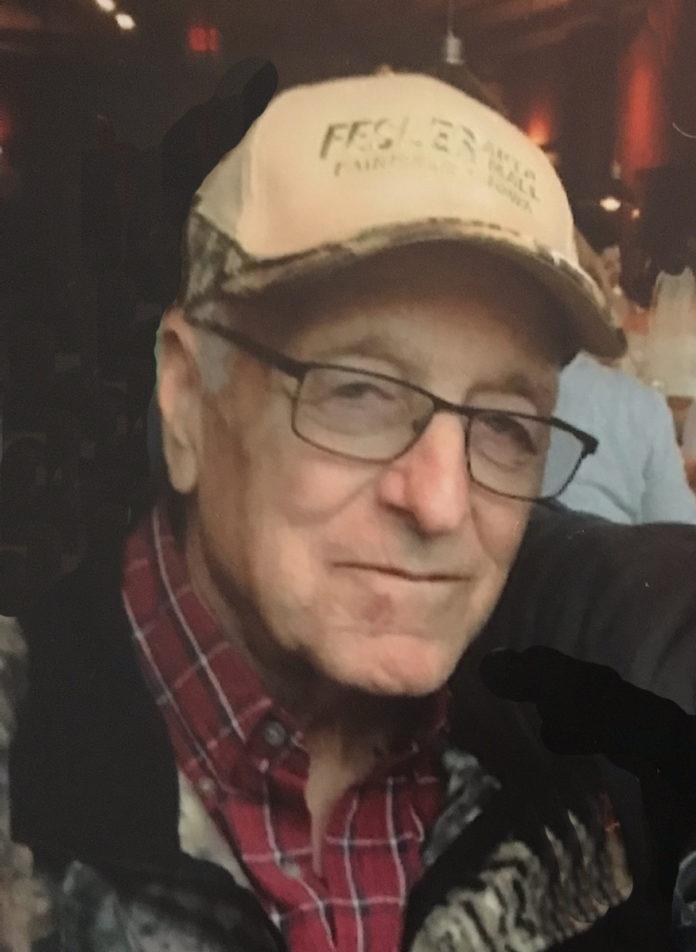 Carl Harrison Adamson passed away on July 1, 2022, at home surrounded by his loved ones after a long battle with cancer.

Carl married Janet Hickenbottom on December 24, 1962, and they enjoyed a long and happy marriage of almost 60 years.

Carl loved hunting with his grandsons & sons in law. Deer hunting was a time for him to really enjoy getting together with all of his boys. He also loved fishing, camping and enjoying the woods outside of his home with all of his family and spending time with his wife and other family members.  Carl worked as a woodsman early in his career, and owned his own backhoe business Adamson Excavating for 40 years, later adding a garage door business (C & J Doors). He and his wife Janet ran both businesses for many years.  Carl and Janet retired in 2011 and moved to their river property where they spent many hours in the woods enjoying nature, cutting trees, and camping on the river with family and friends.

Inurnment will follow the service at Memorial Lawn Cemetery, Fairfield.

Memorials may be made to American Cancer Society or Hospice of Washington County.