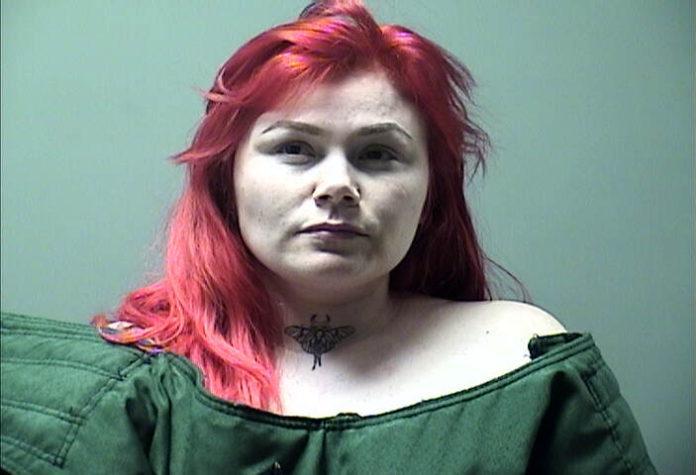 A southeast Iowa woman is facing charges of child endangerment following an incident at an Ottumwa hotel.

According to court documents, at around 7:34 A.M. on April 18, Ottumwa Police encountered 33 year old Cierra Rose Spletstoesser at a hotel on Quincy Ave. The incident reports state that Spletstoesser was observed to have unsteady balance, bloodshot watery eyes, difficulty enunciating her speech, and the odor of alcohol on her breath. The report additionally claims that Spletstoesser admitted to drinking.

The incident report further states that a 5 year old child was found to be in her care. The floor in the hotel room allegedly had numerous empty alcohol bottles as well as prescription medications strewn about. Upon being placed under arrest, the report says Spletstoesser attempted to push past the officers while repeatedly ignoring verbal commands.