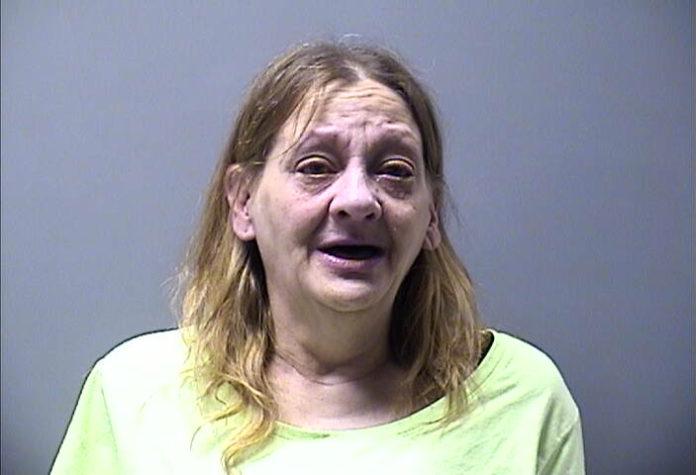 An Ottumwa woman is accused of intentionally setting an occupied structure on fire in April.

Court records say on April 26th at 4:15 PM, Richards illegally entered a home located on the 1500 block of Albia Road in Ottumwa. Richards then started a fire while people were inside the structure. Police say the blaze caused over $10,000 in damages. No one was injured in the fire.

A warrant for Richards’ arrest was issued on July 18th and she was taken into custody on July 25th.

Richards was transported to the Wapello County Jail where her bail has been set at $40,000.