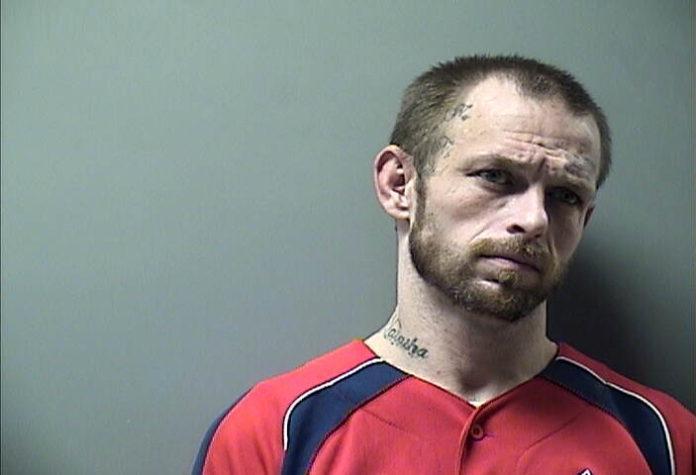 A homeless Ottumwa man has been accused of theft and burglary for a series of alleged criminal acts.

According to court documents, o January 29th, 2022, 33 year old Michael Lee Stephenson entered the back of Home City Ice without permission and stole around $300 in merchandise. On February 1, he allegedly stole $12 of merchandise from Casey’s on E. Main. On February 6, Stephenson was allegedly caught on camera stealing numerous items valued around $445 from a residence on Albia Road. A warrant for his arrest was issued and Stephenson was taken into custody on March 2nd. Police reports state that he attempted to flee from the officers, and was found to be in possession of 2 smoking pipes with burnt methamphetamine in them.