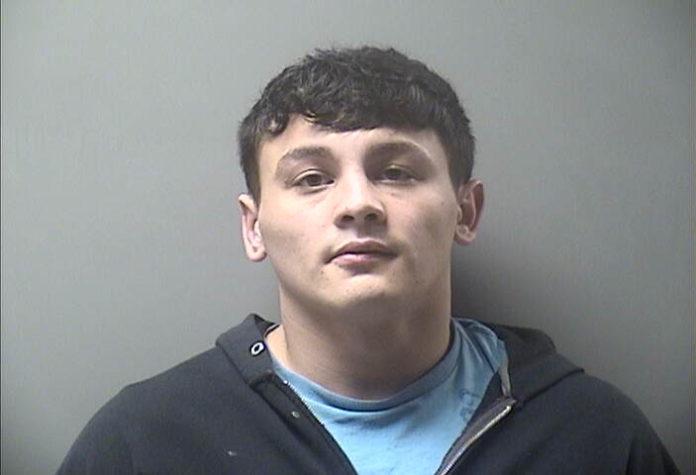 An Ottumwa man was arrested following an incident in October when he allegedly entered a victim’s home uninvited and later punched the victim multiple times.

20-year-old Dominick Morris has been charged with second-degree burglary, a Class C felony.

According to court records, Morris went onto the property and used an unlocked door to enter a residence on the 800 block of North Jefferson Street at 1:07 AM on October 20th.

Authorities say Morris went to the male victim’s home with the intention of retaliation relating to a previous assault incident between the two individuals. The two parties went outside and court documents allege Morris struck the victim “numerous” times in the face with a closed fist. The incident report states the victim had a swollen, bloody lip and a laceration on the right side of his cheek.

A warrant for Morris’ arrest was issued on the same day as the incident and he was taken into custody on Wednesday, November 10th.

Morris was transported to the Wapello County Jail and is currently free after posting bond. He waived his preliminary hearing.