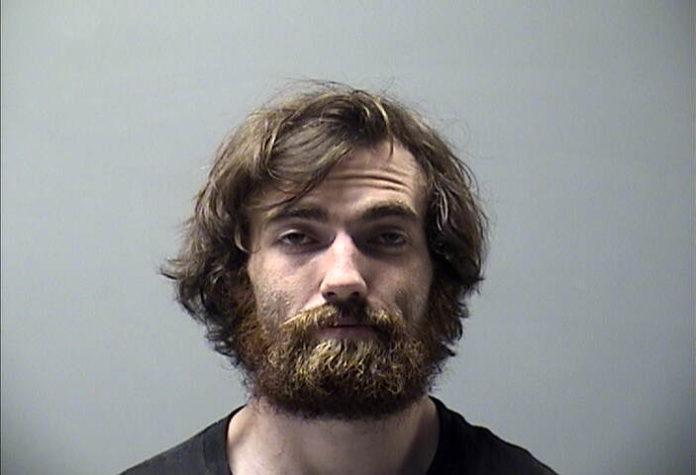 An Ottumwa man was arrested after being caught attempting to break into a home last week, according to police.

24-year-old Gregory Allen Showalter II has been charged with possession of a controlled substance – third or subsequent offense, attempted third-degree burglary, and unlawful possession of a prescription drug.

According to court documents, at 10:45 AM on August 11th, Showalter was called in as a suspicious person trying to gain entry into a residence on Bryan Road in Ottumwa.

Showalter allegedly had a drug with no prescription and a controlled substance in his possession when he was taken into custody.

Showalter was transported to the Wapello County Jail where his bond has been set at $5,000.