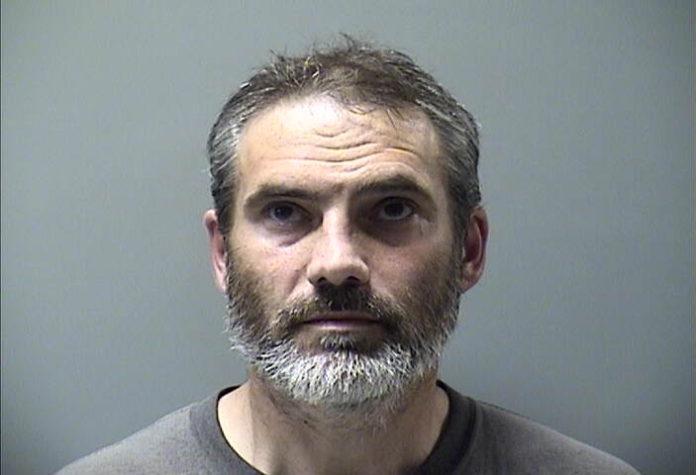 Police say an Ottumwa man gave false information when he made a rental at a local hardware store and failed to make arraignments to return the rented equipment.

According to court records, on May 26, Peek provided a false address and phone number when he rented equipment valued at $2,000 from O’Hara Hardware in Ottumwa. When the equipment was not returned later that day, Peek could not be contacted by the store.

Law enforcement called Peek and also stopped by his residence in an attempt to contact him. Peek allegedly failed to contact the store or police to return the equipment.

A warrant for Peek’s arrest was issued on May 31 and he was taken into custody on June 13.

Peek was transported to the Wapello County Jail and is currently free after posting bond.