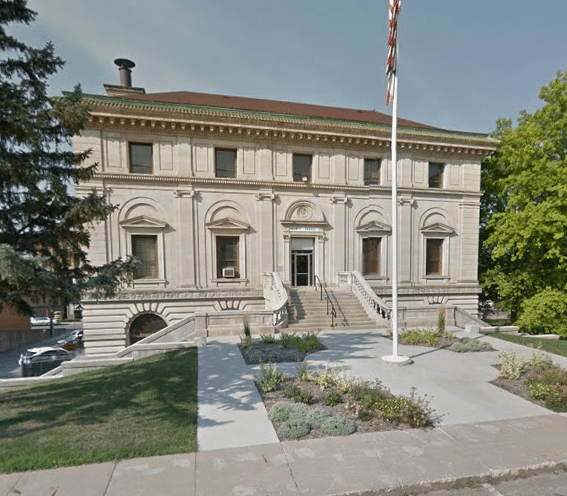 A forum featuring the six candidates for the two open seats on the Wapello County Board of Supervisors will be held next week.

The Ottumwa League of Women Voters, the event’s sponsor, announced the forum will be on Monday, May 16 at 6:30 PM. The forum will take place in the Council Chambers in Otttumwa’s City Hall.

The forum will be broadcast on GOTV and on YouTube in real-time and will be available for viewing by the public on the Ottumwa city website.

The candidates are Democrats Jerry Parker, Wayne Huit, and Connie Hammersley-Wilson. Republicans Darren Batterson, John Rosenbalm, and Bryan Zeigler round out the six-candidate field. The League says it contacted all of the candidates and all but one indicated they will be available for the forum.

Audience members are encouraged to write questions that will be asked by League members. Each candidate will have an opportunity to answer.

The primary election will take place on June 7.