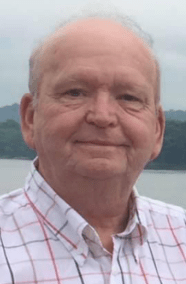 A graduate of Ottumwa High School, he earned a degree in horticulture from Indian Hills Community College in 1987. He worked various jobs, retiring in 2012.

For 35 years he was a drummer for Punk Miller Band and was also in The Texas Band. He was an avid golfer, enjoyed hunting, fishing, camping, traveling and perfecting his Grill Master craft.

He was preceded in death by his parents; a brother, Ken Dudley Jr.; and a sister, Kathy Dudley.

Limited open visitation for friends will be 3 p.m. to 5 p.m. Wednesday at Reece Funeral Home. Cremation will follow the visitation. Inurnment will be 11 a.m. Saturday at Shaul Cemetery.