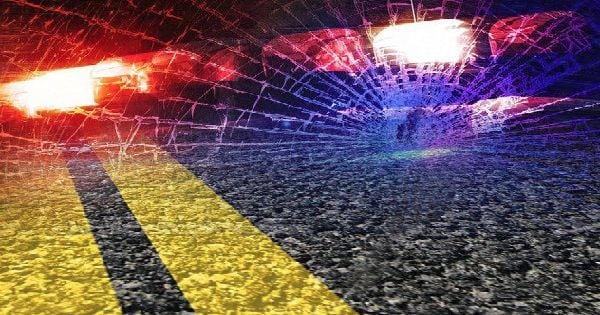 A Saturday night accident in Polk County claimed the life of a Knoxville man, according to the Iowa State Patrol.

The Iowa State Patrol says the Jeep was turning onto NW 70th Avenue and failed to observe the motorcycle, resulting in a collision.

Crabtree was transported to the hospital but died from injuries sustained in the crash.