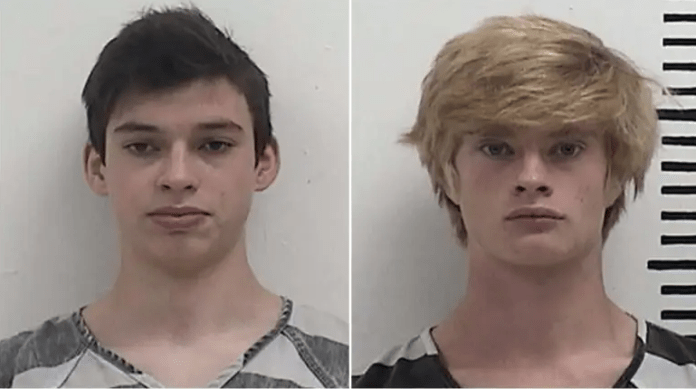 The hearings for two Fairfield teens accused of murdering a Spanish teacher will remain open to the public after a ruling from a Jefferson County judge.

The attorneys for 16-year-olds Jeremy Goodale and Willard Miller wanted the public, including the media, banned from upcoming hearings arguing that confidential information would be revealed that would prevent their clients from receiving a fair trial.

In his ruling, Judge Shawn Showers said a change in venue should answer the attorneys’ concerns about a fair trial. The defendants’ lawyers have not made a formal request for the trial to be held at a location other than Fairfield.

The two teenagers have been charged with first-degree murder and a hearing to decide whether or not the case will be tried in juvenile court will be held on Thursday.

Authorities say both Goodale and Miller conspired on social media to murder 66-year-old Nohema Graber and conceal the resulting evidence. Graber’s body was found on November 3, 2021 after being declared missing the previous day.