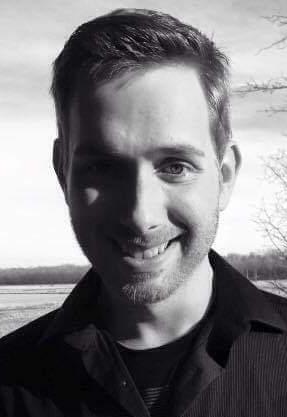 Burial will be at a later date.

Memorials may be made to the family and mailed to Donna Smith, 704 South 8th Street Circle, Fairfield, Iowa 52556.

William worked 6 years at Cambridge as an IT Systems Analyst.  He enjoyed computers, gaming, hanging out with his friends and spending time with his Dad, they called themselves “Batman & Robin”.

He was preceded in death by his mother, Linda Fitzgerald; and uncle, Anthony Peiffer.