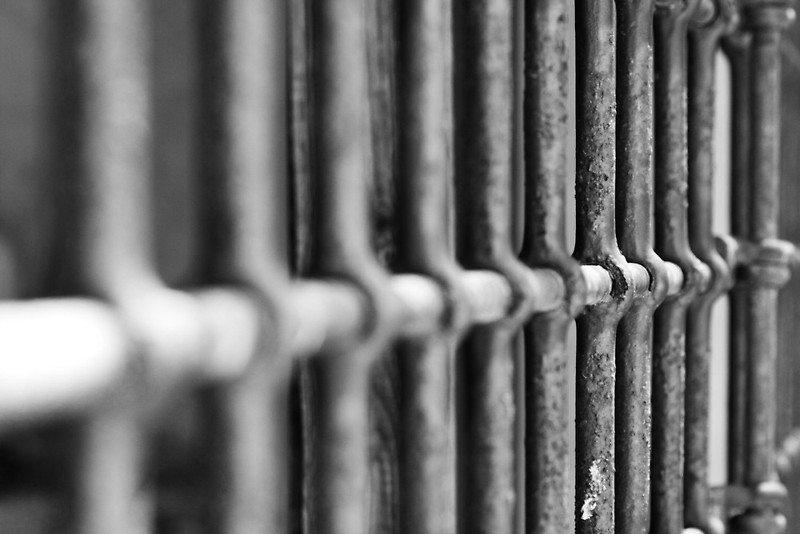 An inmate from Wapello County died in an Amamosa prison after an apparent suicide, according to officials.

According to multiple reports, the Iowa Department of Corrections says 31-year-old Anthony Steven Spurgeon was pronounced dead at 9:00 AM on Monday, April 18th.

A press release from the Iowa Department of Corrections says all suspected suicides within its correctional facilities are investigated.