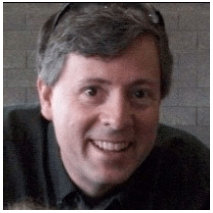 He was born January 9, 1962 in Creston, IA to Wendell Arthur and Francis Marie Norton Bell. He married Tasha Bacon-Kimmel November 11, 2000.

He was preceded in death by his parents and an infant son, Myles Bell.

Memorials may be made to the family for his children’s education.