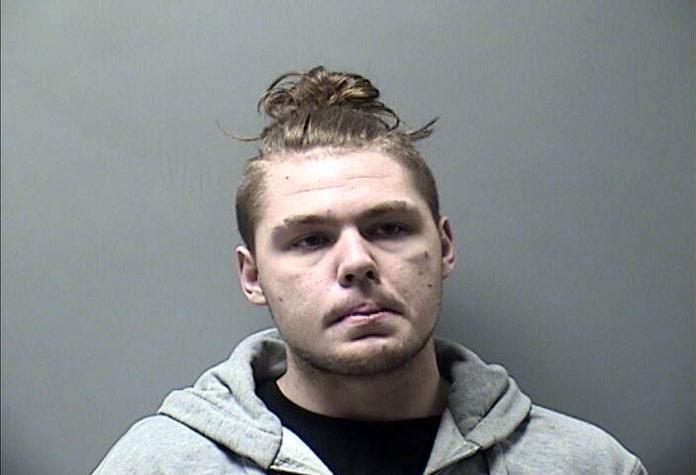 An Ottumwa man faces multiple charges after allegedly providing an individual with a firearm that resulted in the recipient’s death.

19-year-old Mason McNelley has been charged with trafficking in stolen weapon used in a crime, dominion/control of a firearm by a felon, and transfer of a pistol or revolver to a person under 21 – first offense.

According to court records, on February 23, McNeely provided a stolen firearm to a 17-year-old. The recipient then used the firearm in a reckless manner and died as a result.

A warrant for McNeely’s arrest was issued on June 15 and he was taken into custody on June 16.

McNeely was transported to the Wapello County Jail where he is currently being held on a $16,000 bond.