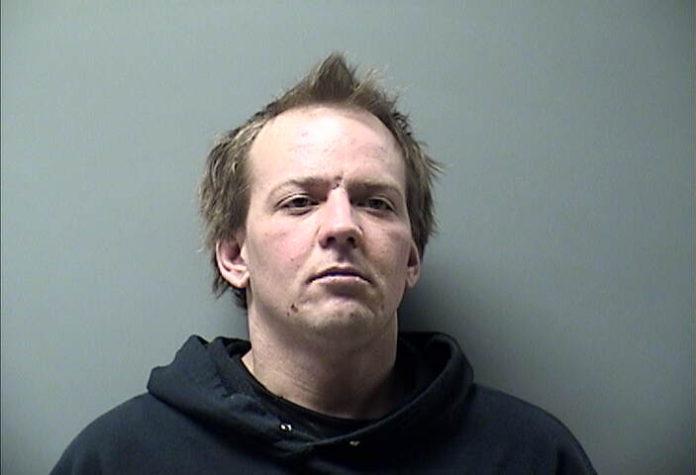 An Ottumwa man was arrested after police say he strangled an individual with autism during an altercation.

Court records say around 9:50 AM on April 12th, Lenger and a person with learning disabilities were arguing and Lenger turned the confrontation physical. The incident occurred on the 200 block of North Ward Street in Ottumwa.

Authorities say Lenger admitted to participating in a verbal argument with the victim. Then, multiple witnesses saw Lenger put the victim in a chokehold and strangled the victim to unconsciousness.

Lenger was arrested and transported to the Wapello County Jail. He is currently being held without bond.