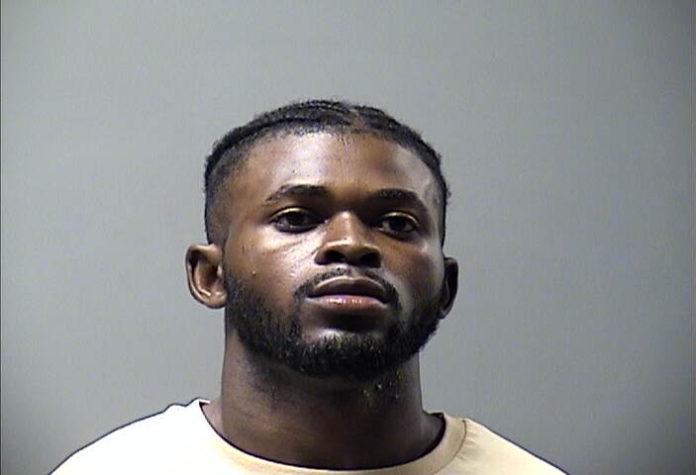 An Ottumwa man is facing charges after he allegedly entered an apartment and assaulted the occupant in July.

According to court records, at around 6:30 p.m. on July 17, 2022, 19 year old Samuel Wele Mananga became involved in a verbal altercation with an unnamed victim which soon became physical. Wele Mananga allegedly entered the victim’s apartment on E. 5th Street in Ottumwa and assaulted him. The report states that the victim sustained a red, swollen eye and a cut on his neck. A warrant for Wele Mananga’s arrest was issued.

Wele Mananga was arrested on August 14 and charged with 1st Degree Burglary – Bodily Injury, a class B felony. He was taken to the Wapello County Jail where he was released on bond August 15. A preliminary hearing is set for August 22 and he has been ordered to have no contact with the victim.

A criminal charge is merely an accusation. A defendant is presumed innocent until proven guilty in a court of law.