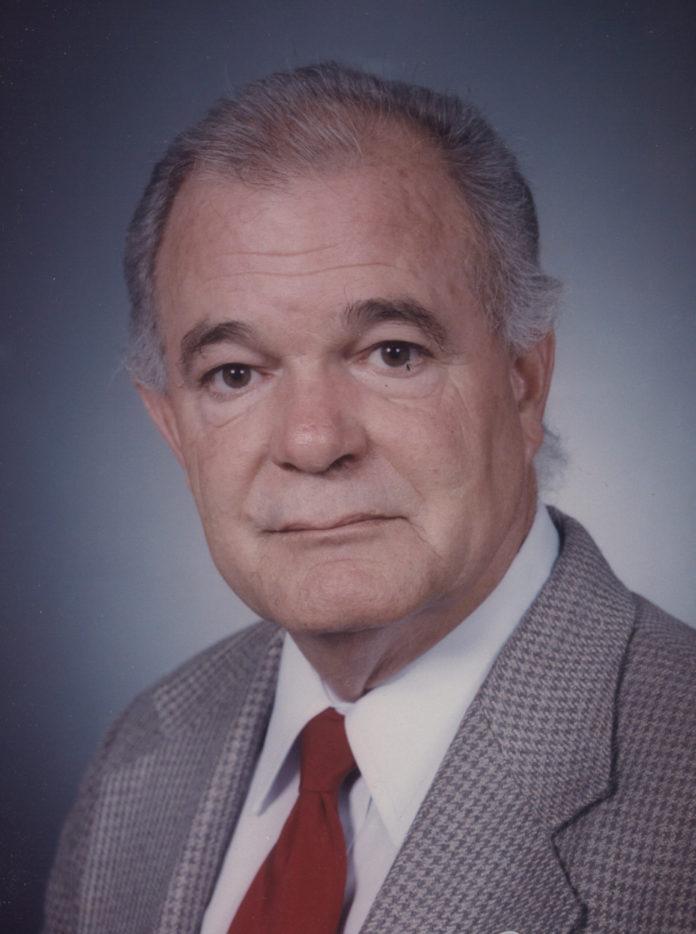 John joined the Navy in 1963, serving on submarines as a Sonar Technician.  While in the service he learned to parachute jump, scuba dive and also worked at the Naval Undersea Center.  John married Cecelia Bethel in 1966 and they welcomed a son Wade in 1967.  They later divorced in 1971.  John was honorably discharged in 1971.

After the service John attended and graduated from San Diego State University 1975 with a Biology Degree.  He did his Post Graduated studies at Humboldt State College 1975 -1977 in marine fisheries.  John helped pay for his education as a professional photographer and worked in food service.

He met Jeanne Moore in Eureka, California in 1979 and was married in 1983 in San Diego, California and helped raise her son Brian.  John was manager of the food service dept at the Red Lion Inn, managed the men’s club at the Carson Mansion and then managed an Italian Restaurant.  They joined a race club and built and raced a Formula V before moving to San Diego.

John and Jeanne owned and operated a fast-food restaurant from 1982 to 1988 in Ocean Beach, CA.  He learned the sign business in El Cajon, CA between 1988 to 1990.  Later he became involved in the Organic Food movement and was an organic crop inspector.

In 1991 they moved to Arkansas where John did a post graduate work in food processing at the University of Arkansas 1995 – 1997.  In 1997 they moved to Nebraska where he became the manager of O.C.I.A.  Then in 1999 they moved to Packwood, Iowa and started working for Genetic ID in Fairfield, IA.  Later he opened a sharpening business in 2000 until he semi-retired in 2016.

John joined and was baptized in The First Christian Church Disciples of Christ in Packwood.  He also served as a volunteer Fireman in Packwood, joined the Lion’s Club, joined the American Legion in Richland, and volunteered at The Well in Fairfield.

John is survived by his wife Jeanne, step son Brian Adams, his son Wade Bethel and his wife Molly, grandsons Wade, Jr and Kyle Bethel, and his twin great grandchildren Mikael and Landon Bethel.  His brother Edmund and his wife Marla Moore, niece Danica, and nephews Lucas and Christopher.

John was preceded in death by his parents, John and Virginia Moore; and 1st wife, Cecelia.

Memorials can be made to First Christian Church, Disciples of Christ in Packwood, IA, St. Jude Children’s Hospital, The Well in Fairfield or Noah’s Ark in Fairfield.