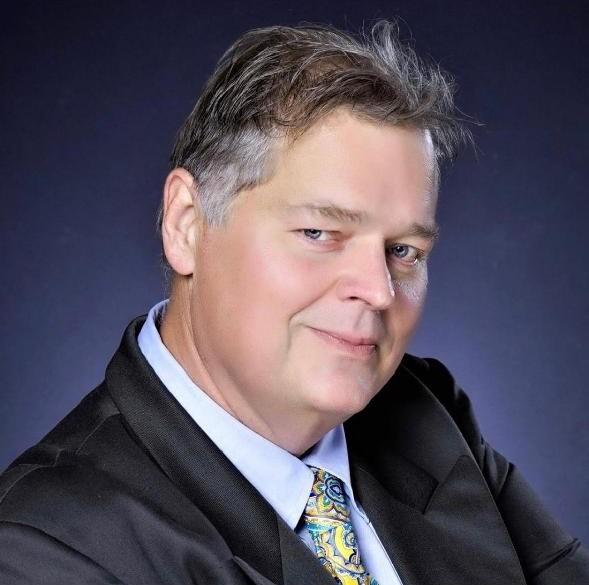 Chuck enjoyed good food, good drinks and good people. He was a talented writer, singer and performer in total control of the room. In later years, he became interested and adept at creating and showcasing artwork across various different styles and mediums.

Chuck’s impact on the world is evident by the family and countless friends that are deeply mourning his passing.

Left to honor Chuck’s memory are his son, Spenser Strode; as well as several extended family members and friends.

Chuck was preceded in death by his parents, James and Delores Strode.

Chuck’s life will be celebrated at 1 PM, Sunday, July 24, 2022 at the Dale Cemetery, north of Centerville, Iowa, with military rites proceeding graveside services.  In lieu of flowers, an open memorial has been established in Chuck’s name and may be sent to a charity/group of one’s choice.  Local arrangements have been entrusted to Lange Funeral Home and Crematory in Centerville.  Online condolences may be shared at www.langefh.com or on the funeral home’s Facebook page.