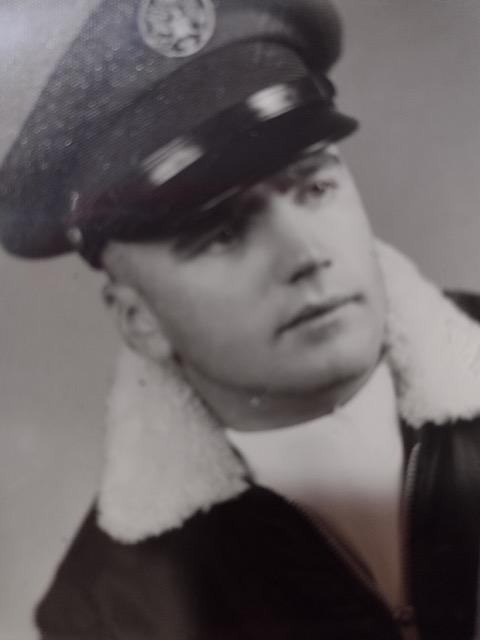 Charles Richard Creech, 77, of Ottumwa, IA passed away on Saturday, May 7, 2022, at Ridgewood Specialty Care in Ottumwa, IA. As were his wishes, his body has been cremated with services to be held at a later date. Memorial contributions in Charles’ honor may be directed to the Special Olympics and mailed to Sharon Steen, 5567 45th Ave., Eldon, IA 52554. Friends may leave online condolences at www.cranstonfamilyfuneralhome.com.

Charles Richard Creech was born on June 25, 1944, in Davenport, IA to George and Stella Russell Creech. He attended school in Eldon, IA, graduating with the class of 1964. Shortly after graduation, he joined the United States Air Force where he proudly served his country for four years before returning home to Eldon. Charles worked several jobs including working as a janitor for the Eldon Elementary School and also in Fremont, IA. He also worked at Hormel in Ottumwa and eventually FALCO in Fairfield where he worked until his retirement. He was the proud father of two boys: Todd and Travis. Charles loved the outdoors and enjoyed spending time hunting and fishing. He will be missed by his family and many friends.