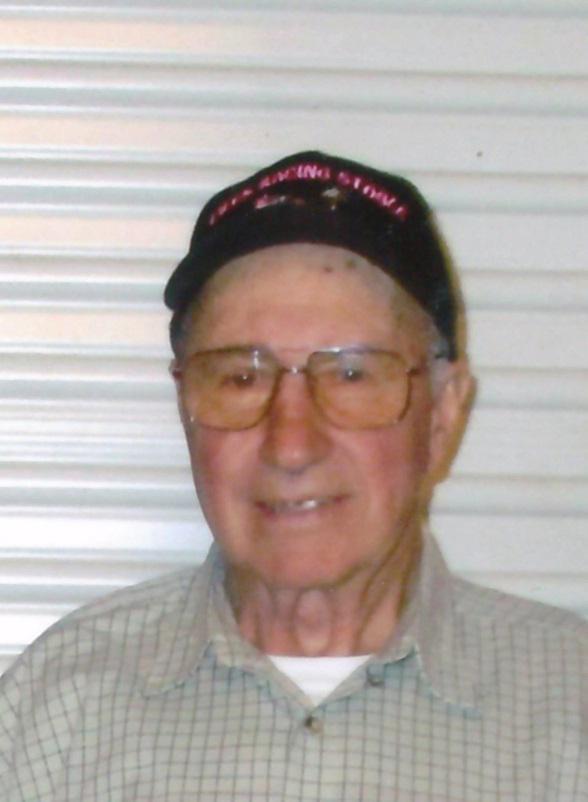 Paul D. Liles, 85, of Batavia, Iowa passed away on February 14, 2021 at University of Iowa Hospitals and Clinics in Iowa City, Iowa. He was born on September 27, 1935 in Davis County, Iowa to Charles and Caroline Hewett Liles. Paul started his schooling in a one room country school and completed his education at Douds High School, graduating in 1953. He started working at Harper’s Brush and then married Evelyn Benda in 1956, they had three children. Paul worked at American Chain and Cable Co. for 25 years, but his passion was working with horses, which he turned into a family business in harness horse racing.

Paul always valued hard work and this was exemplified in the building of the family horse racing business. While working full time at the factory, in 1967 he started his horse racing career. Caring for and training the horses every night after his day job ended; after a few years he was able to purchase a small farm and slowly transformed it into a full-time horse training and breeding facility. Paul was a prominent figure on the Iowa and Illinois horse racing circuits, with many friends and colleagues. In 2011 he was inducted to the Iowa Harness Horseman’s Hall of Fame.

Paul first got his interest in horse racing from his brother Dewight, then began his horse racing career raising, training, and driving in races. Key to his success, he was very protective of his elderly broodmares who produced several fine race horses that won several awards.

Paul served on the board of the Iowa Harness Horse Association and held memberships in the Iowa Sires Stakes Association, the Hawkeye Colt Association, and the United States Trotting Association.

A visitation will begin at 1:00 p.m. on Friday, February 19, 2021 with family present to greet friends from 4 – 6:00 p.m. at Pedrick Funeral Home – Keosauqua. A private family burial will take place at a later date at Fell Cemetery in Libertyville, Iowa. In lieu of flowers, memorial contributions can be made to the family to be designated later. Online condolences may be directed to www.pedrickfuneralhome.com.