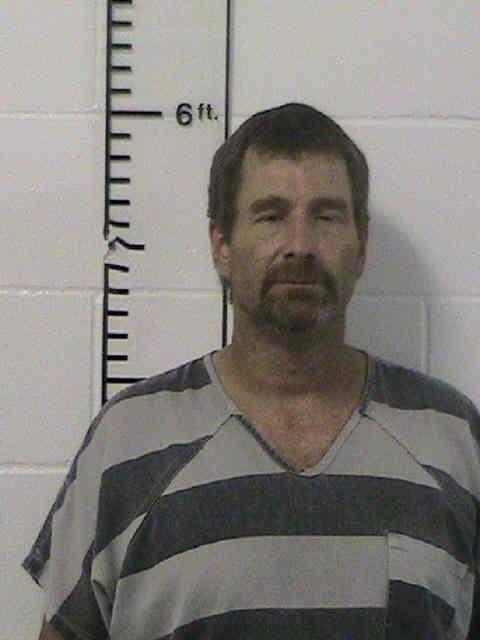 An Oskaloosa man was found passed out in a vehicle Monday morning and a search warrant led to additional charges, according to authorities.

At 5:58 AM on August 8th, the Oskaloosa Police Department says officers were dispatched to the intersection of C Avenue East and North 4th Street based on a report that Braden was passed out behind the wheel of a vehicle. Braden was placed under arrest

Officers requested a search warrant for the vehicle and after the warrant was executed, drugs and weapons were found.

Braden is currently in the Mahaska County Jail where his bail has been set at $35,000.

Braden has a preliminary hearing scheduled for August 17th.