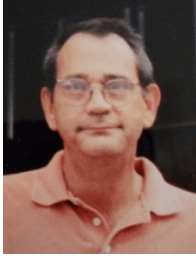 A 1964 graduate of Guilford High School in Rockford, IL, he served with the US Marine Corps. John had worked in the restaurant business most of his life. He became general manager of the Sirloin Stockade in Ottumwa in 1992 and retired in 2016.

He was a member of B.P.O.Elks Lodge #347. John was an avid Bears and Cubs fan, he enjoyed golfing, woodworking, music, sports and especially enjoyed spending time with his family.

He was preceded in death by his parents and a brother-in-law, John Napolilli.

His body has been cremated and no services are planned.