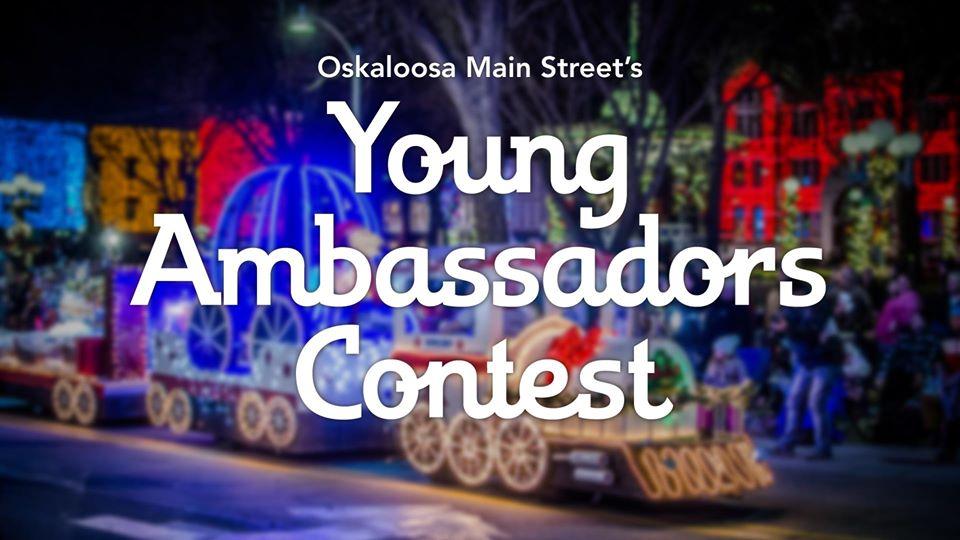 If you’re out shopping in Oskaloosa this holiday weekend, you can vote for your favorite Main Street Young Ambassador.

34 area children between the ages of 3 to kindergarten are asking for your monetary votes to be Main Street’s Young Ambassador. Since October, local businesses have been sponsoring children by having a canister at their establishment with a nominee’s 3×5 photo. Dollars are considered votes and individuals can place any dollar amount in these canisters. The list of Young Ambassador candidates and their respective sponsoring business can be found here.

A portion of the proceeds will go to Seida Headstart Preschool. The balance will go towards expenses related to the Lighted Christmas Parade.

The Young Ambassador winners will be named at a gala held at Center Court at Penn Central Mall on December 2 starting at 6:00 PM. The 34 kids will be introduced and Santa will be attending as well.

The deadline to place your monetary votes is Monday, December 2 at 11:00 AM.