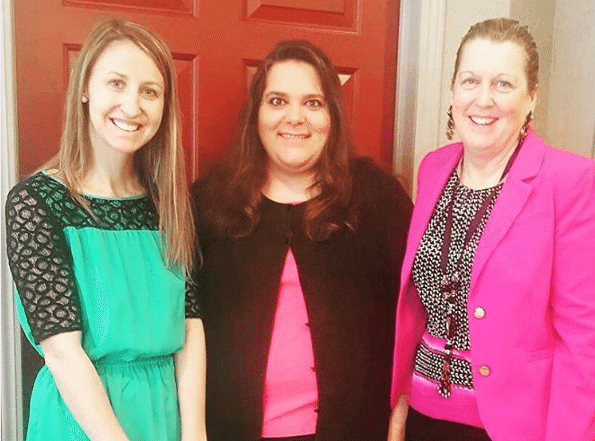 Connie Hammersley Wilson with the Ottumwa Chamber of Commerce says that despite what you may have heard, the Home and Garden show, now known as the Southern Iowa Living Expo will be happening this coming year.

“It is still happening and it’s going to be bigger and better than ever,” Wilson told the KBIZ Dialogue Program. “Not only will we be showcasing the home and garden venues and businesses, but we’ll also include all the things that are a part of active Ottumwa.”

Wilson says the confusion likely began when another competing expo announced in a newsletter that the Home and Garden Show was “No more” and that venders should bring their business to that competing expo. She says she has no idea where the organizers got that information.

“I have no idea. I was shocked. I absolutely have no idea where it rooted itself from,” She said. “That’s never been the message we’ve put out. We have commercials out. We’ve been on the radio and in other news outlets.”

Wilson and the Chamber have been working on broadening the focus of the former Home Show. It’s taken on a new name, the Southern Iowa Living Expo, and will host both new and old venders and activities.

She says the show will feature a number of different activities geared toward south east Iowa hobbies and projects.

“We’ve got multiple nonprofits. Sporting clubs and organizations. Beekeeping and home brewery. All of these things are what we’re looking for. We have equine hobbyist and professionals,” Connie started to list the different outdoor activities. “We want it different. We want it alive, high energy. That way when people come back in they say ‘we want to come back on Saturday.’ It’s going to be different every single day.”

The Southern Iowa Living Expo will take place March 3rd through the 5th at the Bridge View Center in downtown Ottumwa. Vender applications are still open, you can find those by calling the chamber at 641-682-3465 or by visiting OttumwaChamber.Org.