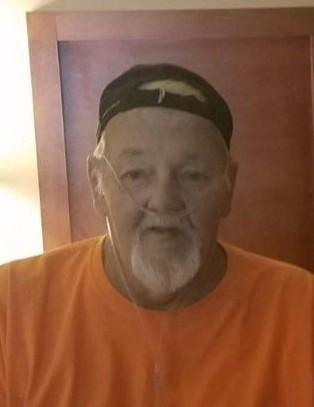 William “Bill” Joseph Cover, age 71, of Seymour, Iowa passed away Wednesday, May 5, 2021 at his home, surrounded by his loving family.

Bill was born on December 20, 1949 in Chicago, Illinois, the son of Edward Roger Cover and Patsy Lee (Casey) Cover.

Bill worked at Shivvers Manufacturing in Corydon for many years, where he held numerous management positions.  He loved to watch the History Channel, A&E, Westerns, American Pickers and so much more.  He enjoyed working on cars, fishing, drinking beer, and most importantly, hanging out with his dogs.

Cremation has been accorded.  Services will be announced in the near future, with Pastor Jack Engle officiating. Memorials have been established to the family of William Cover, and may be mailed to Lange Funeral Home and Crematory, C/O Cover family, 1900 South 18th Street, Centerville, Iowa 52544. Condolences may be shared online at www.langefh.com.