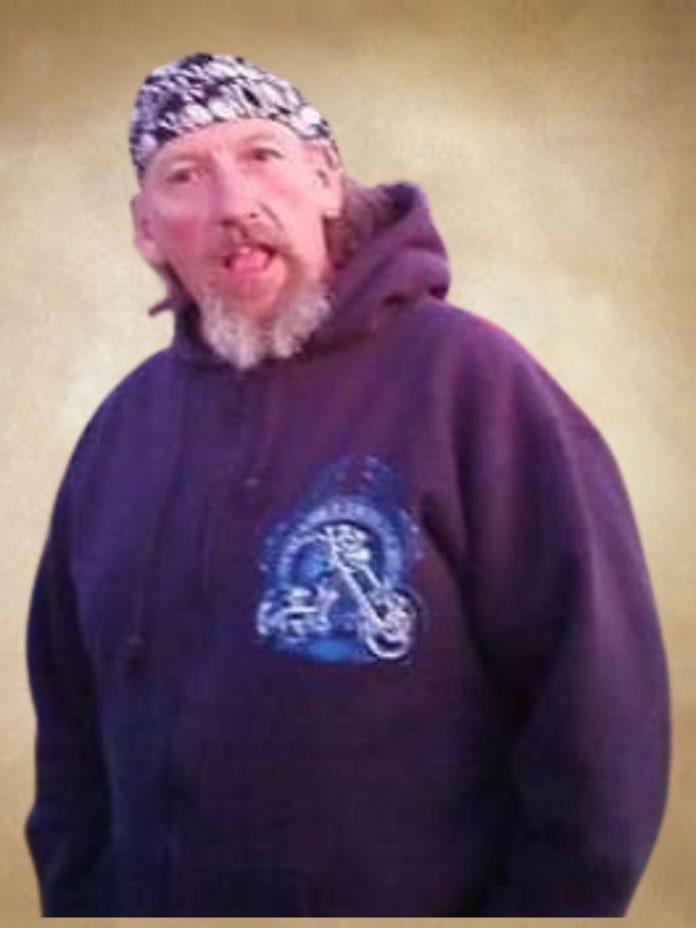 Wayne was born on January 10, 1956 in Lane County, Illinois, the son of Richard and Donnabell Louise (Smith) Repp.  As a young child, he attended school in Brazil, Iowa, until they transitioned to Centerville.  He graduated from Centerville High School, and furthered his education at welding school, becoming a certified welder.

After school, Wayne began working as a welder for Young Radiator.  He also worked for Rubbermaid and Barkers for a period of time.  Wayne retired from AYM in Albia.

Wayne enjoyed riding his motorcycle and listening to music as loud as he could.  He thoroughly enjoyed spending time with his children, his granddaughter, Baylor, and his friends.

Wayne was preceded in death by his parents, Richard and Donnabell Repp; sister-in-law, Denise Repp; and a niece, Faith Repp.

Cremation has been accorded.  Visitation will take place Tuesday, September 7, 2021 at Lange Funeral Home and Crematory in Centerville with the family greeting friends from 5-7PM.  Memorials have been established to Lucas Repp, to be determined at a later date, and may be mailed to Lange Funeral Home and Crematory, C/O Repp family, 1900 South 18th Street, Centerville, Iowa 52544. Condolences may be shared online at www.langefh.com.