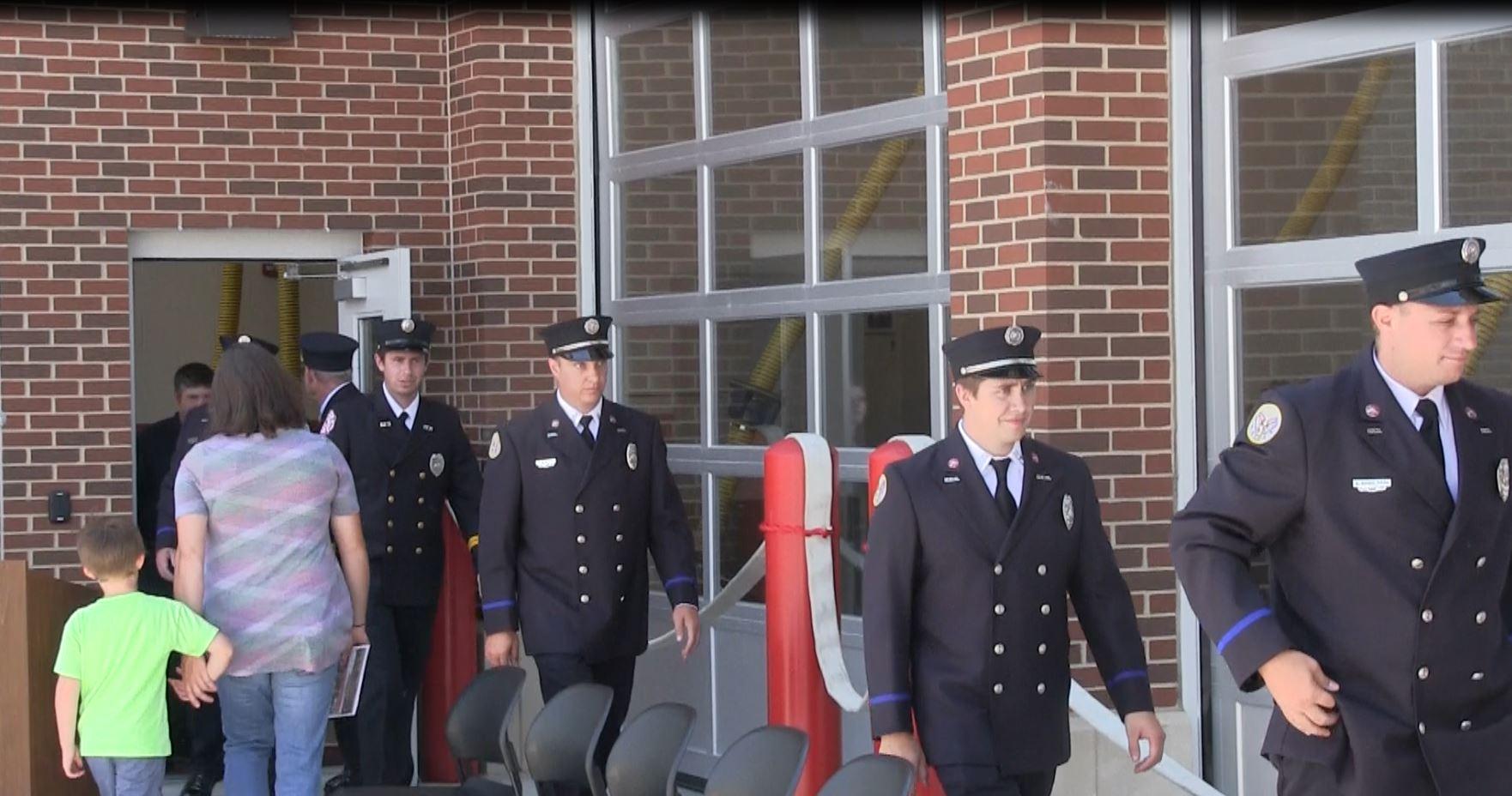 Oskaloosa, which holds the second oldest fire station west of the Mississippi, has finished extending its fire station. The station and its staff held a grand opening ceremony for the city on Thursday, the 3rd of August.

Oskaloosa fire chief Mark Neff describes the extension of the fire station as massive. “We went from thirty five hundred square feet of operational space in the apparatus bay to approximately nine thousand. That’s a huge increase in operational space, it’s going to make a much safer working environment for our firefighters,” Neff says.

The city made sure to preserve the old part of the station while making the extension. “Little interesting note about the existing fire station is it’s the second longest operating fire station west of the Mississippi. Davenport has one that was commissioned in 1905, and ours was in 1909. There are no other firehouses west of the Mississippi that have been continually manned 24/7,” Neff says.

Mayor David Krutzfeldt describes the conditions that led to the city’s decision to work on the fire station. “Well, this all got started back when we had a building that actually failed on us. Our water department used to be located (where the fire department is now). When you went in there you would start noticing how the supports were starting to pull away from one another, and that roof was acting like it wanted to fall in,” Krutzfeldt says.

The setting of the water department also housed much of the fire department’s equipment. “We got our water department folks out of there, but then also realized we needed to do something different with the equipment. The fire chief stepped up and said ‘ya I could come up with some temporary fixes, but really given the age of the fire department station that we have, it’s time for us to be making some changes’, so we started making plans,” Krutzfeldt says.

The city then put together plans to extend the station with a very rough budget of three and a half million dollars.

Captain Dave Christiansen, who’s been with the department for thirty five years remarks on the new office space of the station. “The guys are really pleased with the room we have in and out, and also the office space we have. My office used to be in a hallway, and now we have a regular office, a nice workable room,” Christiansen says.