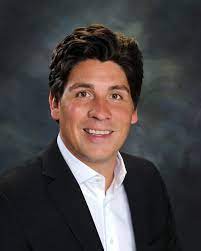 Authorities say the mayor of Washington, Iowa turned himself in on Tuesday amid allegations that he inappropriately touched a man at a bar earlier this month.

Jaron Rosien, 38, has been the mayor of Washington since 2018. He’s been charged with third-degree sexual abuse, a Class C felony. Rosien also served on Washington’s city council from 2014-2018.

According to an affidavit shared by the Iowa Division of Criminal Investigation, the alleged incident occurred during the evening of Saturday, January 7th going into the early morning hours of Sunday, January 8th at J.P.’s 207, a local bar in Washington.

The victim, 27, is currently a full-time member of the military. The victim was at J.P.’s 207 with a group of friends playing pool when he was initially approached by Rosien who wished to play the next game. The victim, referred to as AB in the affidavit, was informed by his friends that Rosein was the mayor of Washington and the owner of the bar.

As the bar was approaching closing time, AB’s group of friends began closing out their respective tabs. Rosien invited AB to play a game that was positioned at the bar. AB agreed.

AB told investigators at one point while he and Rosien were playing the game at the bar, Rosien began making very loud and crude comments referring to male genitalia.

AB stated that while Rosien was making these comments, he put his hand on AB’s inner thigh, moved up his leg, and grabbed him inappropriately. Rosien also moved his face within an inch or two of AB’s face.

Investigators later obtained surveillance footage from the bar after executing a search warrant. A man matching Rosien’s description appeared to kiss a person matching AB’s appearance on the ear or cheek. The person believed to be Rosien also was observed placing his hand in between the victim’s legs.

Rosien was later interviewed by investigators and admitted to being in the bar on the night in question while also socializing and consuming alcohol with military personnel. Rosien also admitted to acting flirtatiously with an individual matching AB’s description but could not recall inappropriately touching him due to his level of intoxication that night.

Rosien says he will temporarily step down from his role as mayor but will not resign. He also issued a statement that says in part:

“I take these allegations very seriously. I also take this job, its duties, and those that rely on me to complete them, very seriously. For this reason I will respectfully step back from the formal role in order to focus on what is required. During this time I think of and wish to thank my family, friends, and community for their support.” Jaron Rosien, Mayor of Washington 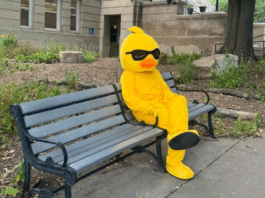 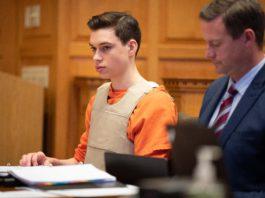 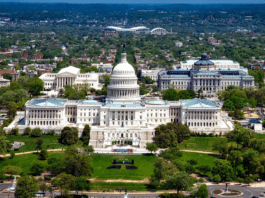 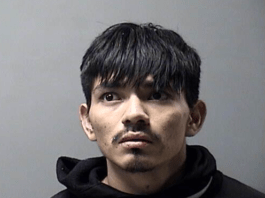 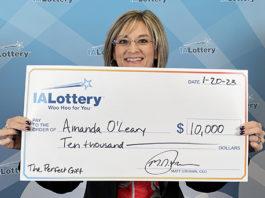 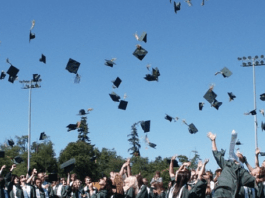