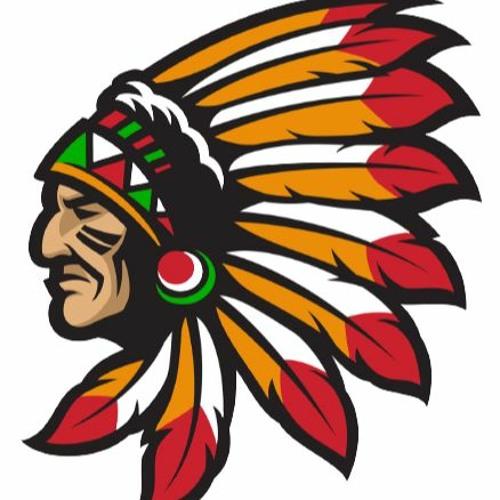 Van Buren County Warriors baseball knocked off the Danville Bears 7-5, and the Warrior softball team swept the Bears 10-0 in six innings, and 18-0 in three innings

For Warrior baseball they were lead by a strong outing from Lucas Fett who picked up his second win of the season going 6 2/3 innings. Danville would get the scoring started in the top of the first leading 1-0 going into the fourth inning. The Warriors would tie the game on an Izaak Loeffler groundout RBI. The Warriors would tack on 3 more in the sixth inning as they would capitalize on 3 Bear errors, to lead 4-1 going to the bottom of the sixth. However, a Warrior error allowed two Bear runners to score to cut the Warrior lead to 4-3 going to the seventh. The Warrriors would extend their lead with three seventh inning runs, highlighted by RBIs from Lukas McEntee and Dylan Richardson. In the bottom of the seventh the Bears would score twice but McEntee would come in and close the door with back to back strikeouts.