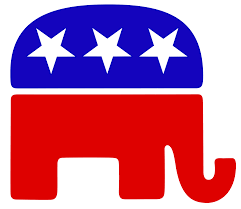 The Wapello County Republicans announced their site for the Iowa Caucus coming up on Monday, February 3.

All precincts are scheduled to report to Ottumwa High School. Sign-in starts at 6:00 PM in the cafeteria and the caucus starts at 7:00 PM in the Auditorium.

According to Trudy Caviness, Chair of the Wapello County Republican Party, four items of business will be conducted at the caucus.

Individuals who want to participate in the caucus must have had their 18th birthday before Tuesday, November 3, 2020. They also must be a registered Republican. Voter registration will be available and interested individuals must bring a photo ID and an item with their name and address on it (i.e. a piece of mail).