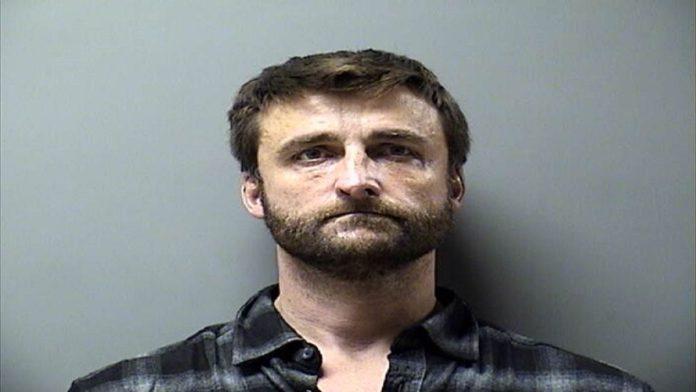 43-year-old Clinton Andrew Wynn was arrested on Thursday in Centerville. According to the Appanoose County Sheriff’s Office, Wynn was wanted by the United States Marshals Service for possession with the intent to distribute methamphetamine.

Last Tuesday, law enforcement in Centerville began observing a residence which Wynn was believed to be staying in. Wynn was later located Thursday afternoon, followed by a surveillance team, and eventually apprehended at the intersection of 18th Street and Maple Street.

Wynn allegedly attempted to flee and collided with a police vehicle. Other law enforcement trapped Wynn with their vehicles and Wynn was taken into custody.

Wynn was transported to the Appanoose County Jail and was subsequently released to the custody of the United States Drug Enforcement Administration.