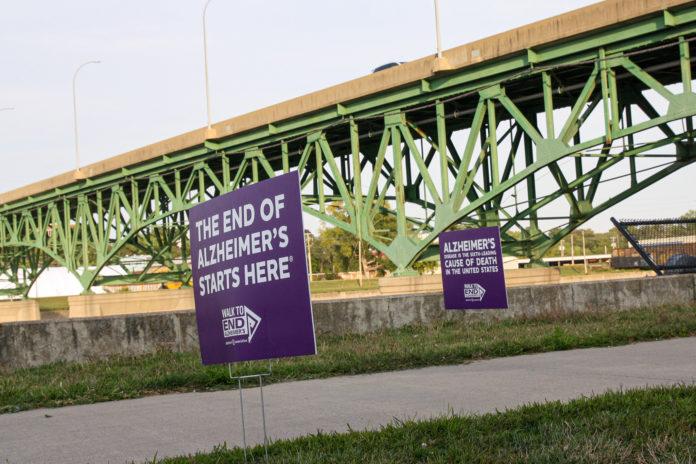 Ottumwa area residents participated in the Walk to End Alzheimer’s on Thursday, September 15 at the Bridge View Center. Walkers helped raise $20,000 so far to support the care, support, and research programs of the Alzheimer’s Association.

The amount raised is not a final figure. According to the Alzheimer’s Association, fundraising continues through the end of the year, and donations can be made at alz.org/walk.

The other top teams and walkers are: