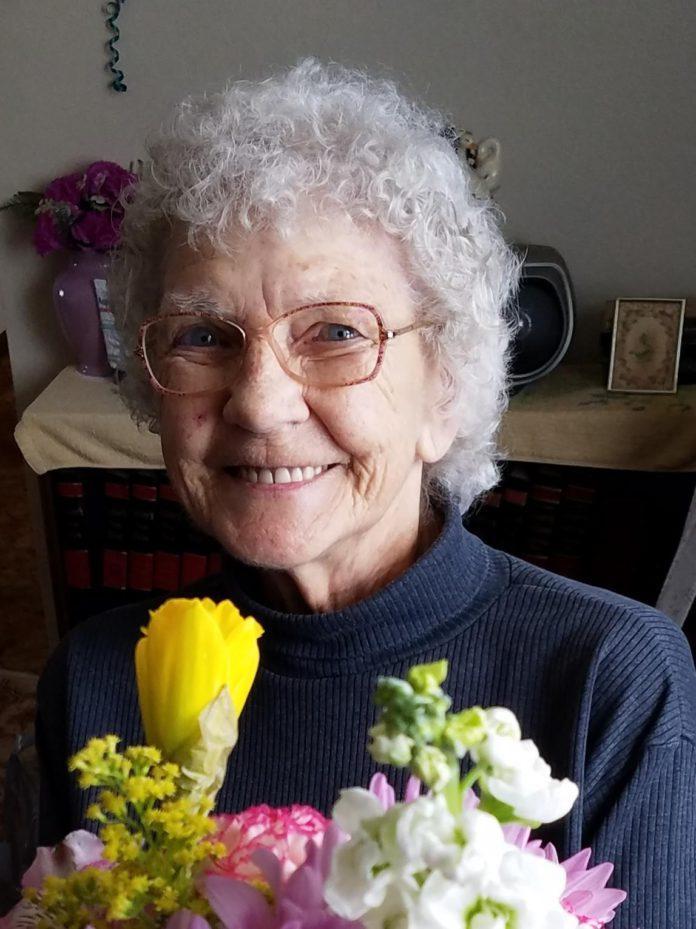 Vivian Marie Bickett, 89, of Muscatine, formerly of Birmingham passed away at her home on Wednesday January 26, 2022.  As were her wishes her body has been cremated and private burial of cremains will be at a later date in Maple Hill Cemetery, Birmingham.  Memorials to Genesis Hospice may be mailed to the family at 126 North Street, Fruitland, IA 52749.  Friends may leave online condolences at www.cranstonfamilyfuneralhome.com.

Vivian was born on February 29, 1932 to William James and Beulah Bruey Tonkinson .  She was raised in the Birmingham area and attended Cedar #5 school in rural Jefferson County.  As a child Vivian babysat for several families in Fairfield and Batavia to which she traveled to by train.  She married Robert Clyde Ward on October 29, 1949 in Lockridge and they later divorced.  She then married Fred Bickett in 1987 at their home in Muscatine and they later divorced.

Vivian worked at Dexter Company and the Glove Factory, both located in Fairfield until she became a mother and moved her family to Wilton, IA where she stayed home to care for her children.  When they were old enough, she went to work at Thatcher Plastics in Muscatine until her retirement in 1994.  Vivian loved flowers, her family, watching Wheel of Fortune and playing quarter slots at Catfish Bend and Riverside Casino where she had won a car on her birthday in 2013.

Left to cherish her memory are three daughters, Nancy Foor of Cape Girardeau, MO, Judy Haskins of Fruitland, IA and Tina Jarvis (Russell) of Troy, IA, two sisters, Wilma Hootman of Fairfield and Lola Kirchner of Stockport, six grandchildren, eight great-grandchildren and many other extended family and friends.  In addition to her parents she was preceded in death by her son, Thomas Ward, a daughter, Dorothy Ward, four sisters, Mary Garrison, Melvia Peck, Kathryn Disney and Ruth Countryman and a brother, William Tonkinson.