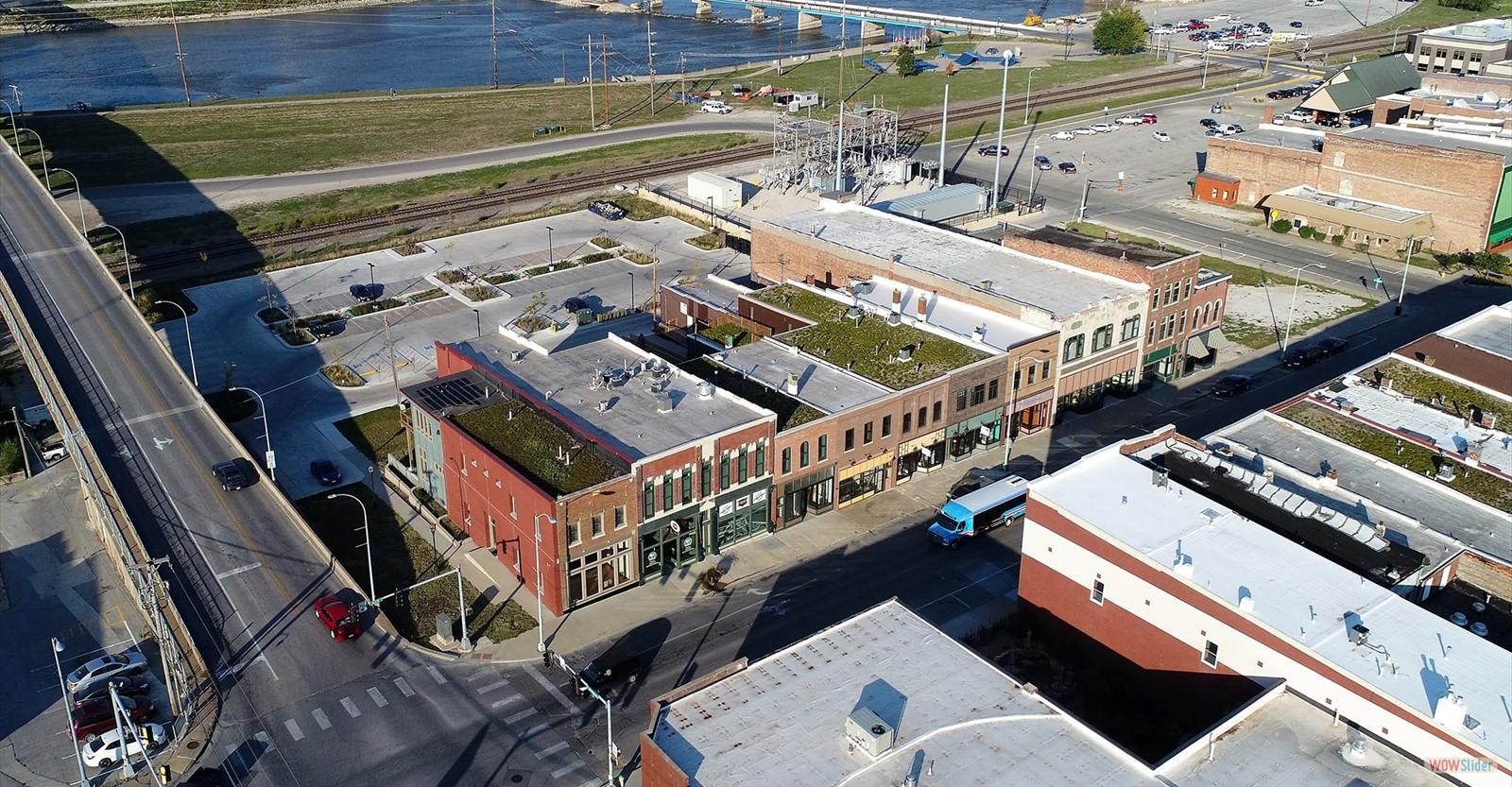 A water main in town damaged by an ice jam will be soon replaced, with assistance from FEMA.

According to a press release, the Ottumwa Water Works is replacing the Vine St. River Crossing water main. The original water main installed in 1912 was damaged by the river ice jam almost three years ago. FEMA will be reimbursing the Water Works 85% of the $1.4 million project.

Ellingson Drainage, Inc. from West Concord, MN is the contractor on the project and will be starting next week. The project that is expected to take two or three months to complete consists of boring deep under the river and pulling in a new 12” water main. Questions about the project can be directed to Michael Heffernan, General Manager of the Ottumwa Water Works, at 641-684-4606.