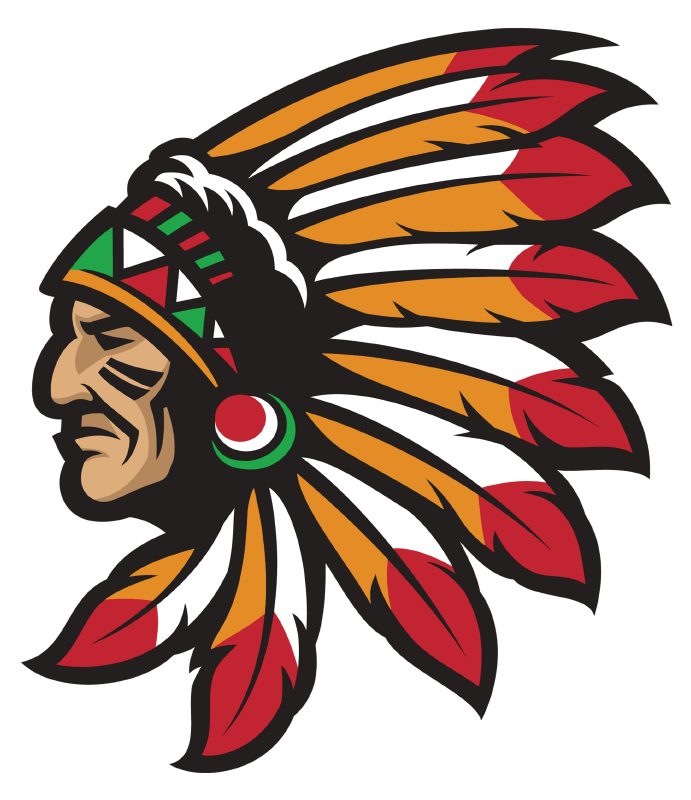 The superintendent of the Van Buren County Community School District announced a mask mandate will be in place.

Citing a rise in cases in the county, Jeremy Hissem says the district has entered the “yellow phase” of its mitigation strategy.

“Masks will be required at all times in Classrooms and on our school buses,” Hissem said in a facebook video. “And at events, spectators will be asked to wear a mask at all times.”

In May, Governor Kim Reynolds signed a bill that banned school districts from having mask mandates. However, a federal judge issued a temporary injunction last week, allowing districts to require face coverings if they wish. Reynolds plans to appeal the judge’s ruling.

Hissem says the staff and students of his district handled the mask mandate last school year with “flying colors.” Hissem believed their efforts helped mitigate the spread of Covid.

“And so I just encourage you to stay positive, stay patient, stay supportive and we will continue to navigate this pandemic together,” Hissem said.

Hissem says Van Buren County has 77 active cases of Covid and the school district has experienced an outbreak as well. Last week, the Van Buren football team canceled its varsity game and the volleyball varsity team saw two of its matches canceled due to outbreaks.