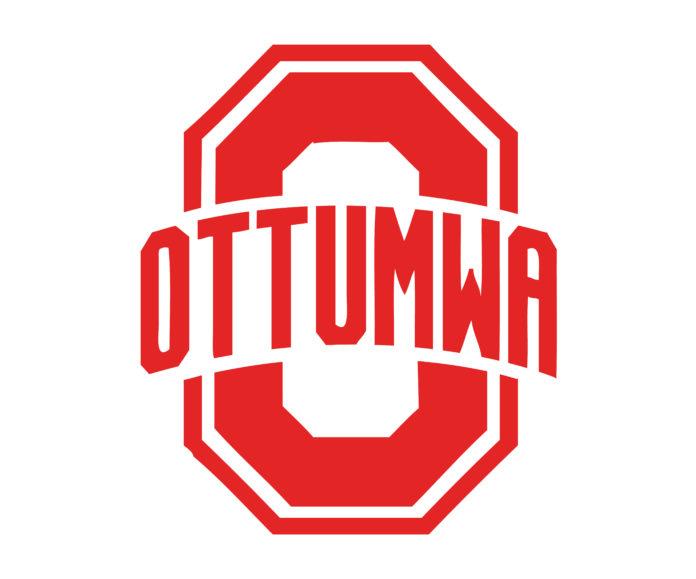 A U.S. Department of Education investigation concluded that the Ottumwa Community School District failed to protect a black student from repeated racial harassment from white students, according to the department’s Office for Civil Rights.

The office determined during the 2020-21 and 2021-22 school years, the black middle school student was frequently called multiple racial slurs such as the “N-word” and “cotton-picker.” The student was also mocked by classmates by making monkey noises in class, pantomiming peeling a banana, and mocking the Black Power gesture by raising their fists. Additionally, a white student used the term KKK and then referred to it as the “Kool Kids Klub.”

The letter cites an incident in which a white student knelt on a Gatorade bottle in the black student’s presence and said, “It can’t breathe” mimicking the 2020 death of George Floyd, a black man who was murdered by a white police officer in Minneapolis.

The U.S. Department of Education says the black student’s harassment was addressed by the school district but Ottumwa Schools failed to follow up with the student to make sure the harassment did not continue.

The Office of Civil Rights also found that even though the district had notice of possible ongoing harassment, the district disregarded its obligations to investigate whether its response to the reported harassment was effective in eliminating the hostile environment, whether it addressed the cumulative effect of the incidents on the harassed student, and addressed the impact the verified wide-spread conduct may have had on other students.

The Ottumwa Community School District committed to the following in the voluntary resolution agreement with the Department of Education:

Reimbursing the student’s parent for documented expenses incurred related to past and future therapeutic services resulting from the racially hostile environment.

Reviewing and revising its policies and procedures to address Title VI’s prohibition of harassment based on race, color, or national origin.

Providing training to district staff regarding the district’s obligation to respond to complaints of harassment based on race, color, or national origin.

Providing age-appropriate information programs for students to address harassment based on race, color, or national origin. And,

Conducting a climate survey to assess the prevalence of harassment in the student’s former school and provide suggestions for effective ways to address harassment.