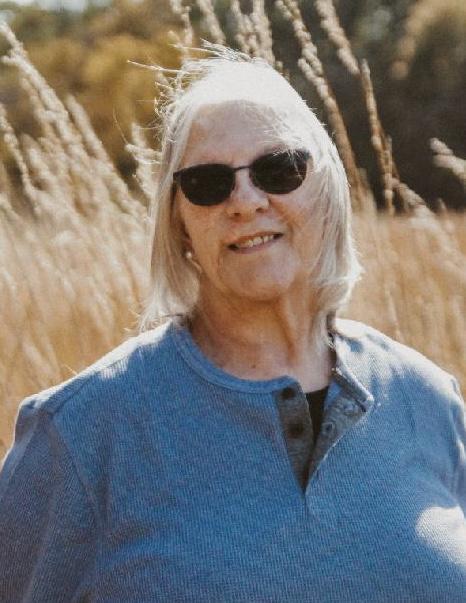 Twyla Sue Fridley, 66, of Fairfield, passed away Tuesday, May 10, 2022 at the home of her family following a long and courageous battle with cancer. Per her wishes, her body has been cremated. Visitation will be held at Cranston Funeral Home in Fairfield on Saturday, May 14, 2022 from 5:00 pm until 8:00 pm. Memorial contributions in her name may be made to the McCreery Cancer Center at
Jefferson County Hospital and Clinics, Hospice Compassus, or left for the family at the funeral home.

Twyla Sue Six was born on January 31, 1956, in Fairfield, Iowa to Kenneth Vernard Six and Viola Arlene “Peg” Copeland Six. She attended Fairfield Community Schools. Always a motivated soul, she worked various jobs, her last being a cook at Jefferson County Hospitals and Clinics, which she thoroughly enjoyed. She married Terry Wayne Fridley on July 6, 1986 at Chautauqua Park in Fairfield. They were the proud parents of their only daughter, Tonya. She enjoyed being outdoors, camping with her family and being with her grandchildren.

Twyla was preceded in death by both sets of grandparents; her father, Kenneth; a brother, Wayne Six; and a granddaughter, Kassi Lynn Putnam.

Left to celebrate her life are her mother Arlene “Peg” Six; her husband, Terry; her daughter and son in law, Tonya and Strider Putnam; brother and sister-in-law Roger and Joni Six all of Fairfield; 4 grandchildren: Colton Putnam (Alexandra Joy) of Fairfield; Hayli “Mich” Putnam of Ames; Cannon Putnam and Collin Jeffery Putnam of Fairfield; and many extended family and friends.