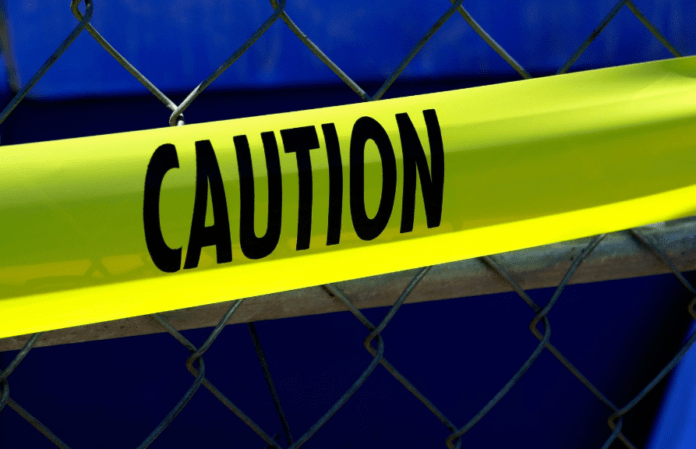 Pella police say 35-year-old Genis Urgell Rueda and 20-year-old Joani Figueroa, both from Richmond, Virginia, were declared dead at the scene after striking the electrical cord.

A third worker of Excel Utility Contractors sustained minor injuries and was treated at a local hospital.

Authorities say the workers were installing cables for Pella Fiber Saturday morning when the incident occurred. Residents told police they heard a loud boom at the time of the accident. According to multiple reports, residents near the electrical line had to evacuate for an hour after the line was struck.