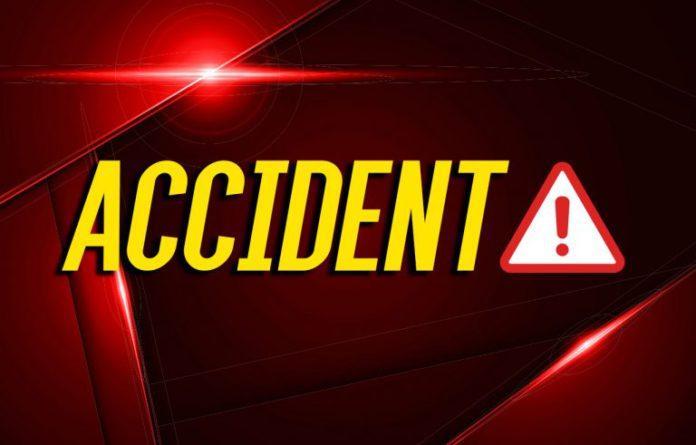 A two-vehicle accident injured a Nebraska man and a Fairfield child at the intersection of Eddyville Road and Highway 63 Saturday afternoon.

The Iowa State Patrol says at 5:08 PM, a Chevy Sonic driven by 33-year-old Christopher Kelley of Kearney, Nebraska was traveling north on Eddyville Road and was approaching a stop sign on Highway 63.

According to the accident report, Kearney’s vehicle pulled in front of a Dodge Caravan that was headed eastbound on the highway and was broadsided. Kearney was transported to the University of Iowa Hospitals and Clinics after sustaining injuries in the crash.

A 10-year-old child riding in the Dodge Caravan was injured and transported via private vehicle to Ottumwa Regional Health Center.