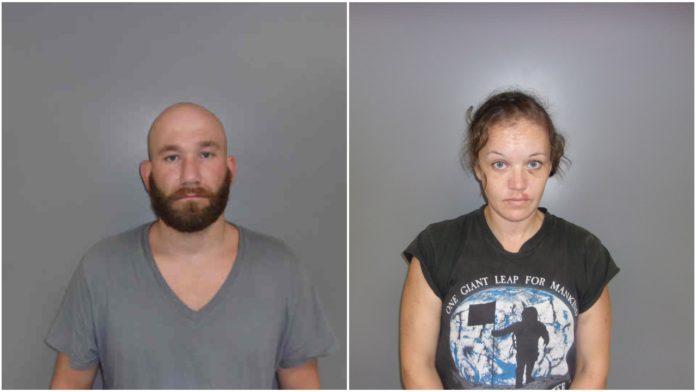 A pair of individuals were arrested Wednesday evening in Centerville after a traffic stop.

According to a press release, on Wednesday, July 1, area law enforcement received information that a wanted fugitive was in the Centerville area. The fugitive had felony warrants for parole violation and narcotic offenses out of Marion and Mahaska counties. The information further stated that the individual was armed and would use deadly force against law enforcement.

The pair were apprehended without incident and taken to the Marion County Jail.