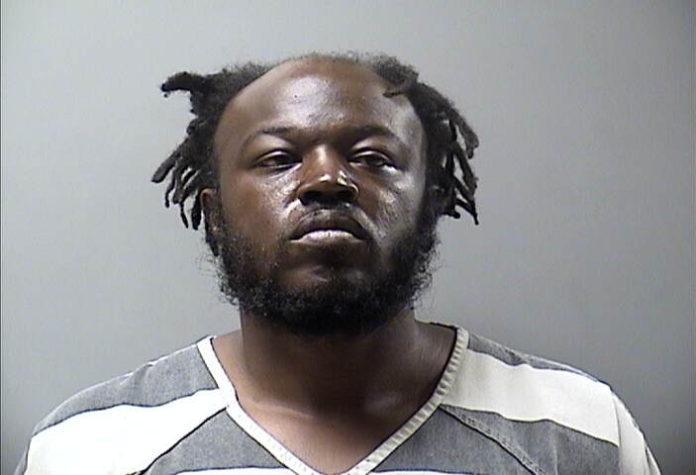 The trial of an Ottumwa man accused of breaking into a home and murdering a person in the residence began Wednesday.

Preston Martin, 41, faces charges of first-degree murder, first-degree robbery, and first-degree burglary. Martin has pleaded not guilty to all charges by reason of insanity and diminished responsibility.

Authorities say Martin killed 41-year-old Thomas Carlton Foster on May 25, 2019, at Foster’s home on Queen Anne Avenue in Ottumwa. Martin allegedly entered the residence without permission and stabbed Foster to death with a knife from Foster’s kitchen.

According to the criminal complaint, when Martin was arrested, he had blood on his clothing and was carrying a money container from Foster’s home.

Martin waived his right to a trial by jury. Martin’s fate will be decided by Judge Greg Milani.

Martin faces a sentence of life in prison without parole if he is convicted of first-degree murder. First-degree theft and first-degree burglary each carry a potential 25-year sentence.