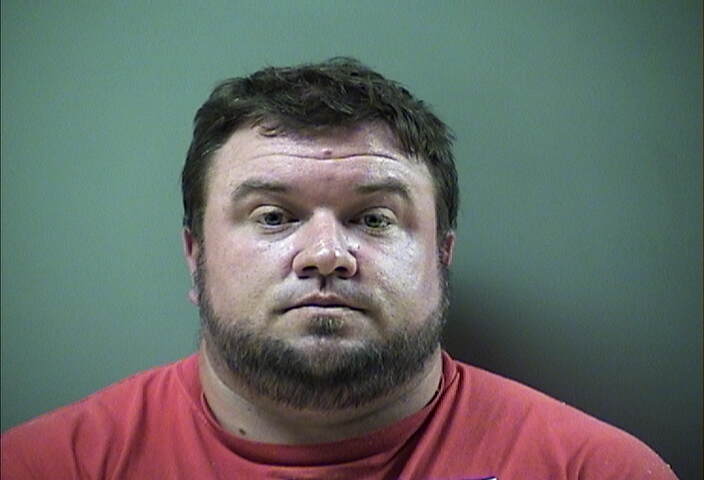 A trial date has been set for a former Ottumwa teacher accused of sending inappropriate messages to a student.

Zachary Barr, 39, taught sixth grade at Evans Middle School until his arrest in 2018.

A pretrial conference is scheduled for August 29. A jury trial is set to take place on September 13.

Barr is accused of sending sexual messages to a 13-year-old student on Facebook in 2018. The mother of the girl had discovered suspicious texts sent to her daughter by Barr, and she alerted Ottumwa police. As part of the investigation, officers took control of the girl’s social media accounts. Their conversations with Barr became overtly sexual, prompting his arrest.